Hit enter to search or ESC to close
HMO

Introduction: The Difference In HMO Fire Safety Regulations For Residential Vs Commercial Buildings?

The difference between the requirements for a commercial building and residential HMO fire safety regulations can sometimes seem more like a gulf than simply a few, minor differences.

For the purposes of clarity, it’s worth noting that a commercial property includes buildings such as hotels and B&Bs, which are classed as commercial buildings and subject to commercial HMO Fire Safety Regulations, even though they’re also spaces where people reside, sleep and eat – much the same as in a multi-occupancy apartment block.

Commercial properties are often equipped with very advanced fire systems and must follow extremely specific and strict fire regulations, and there are reasons for this.

Commercial properties are routinely told by their insurers of the fire safety measures they require in order to gain coverage.

Because the insurance company wants to ensure the safest environment – and thus avoid having to make insurance payouts – the fire alarm systems in commercial premises are usually very robust.

Residential properties and HMOs have a very different set of guidelines they must abide by to ensure multi-occupancy building fire safety.

When it comes to fire safety for HMO buildings in a commercial setting, the government-mandated responsibility for undertaking assessments and ensuring a safe environment falls to the employer, owner, landlord, occupier or anyone else who has the ‘control of the premises’.

This could mean the facilities manager or even risk assessor.

This person is the ‘responsible person’.

There can be more than one responsible person and they must work collaboratively to ensure high fire safety standards are established and maintained.

The named responsible person has a number of things they need to do when maintaining the safety of a commercial HMO.

They are the one responsible for carrying out regular fire safety assessments and ensuring this is reviewed at set, strict periods.

The named person is also responsible for telling staff about any identified risks and putting in place the best, most appropriate fire safety measures.

Alongside this, they must also plan evacuation procedures in the case of an emergency and provide fire safety training for staff.

When you consider that there are nearly 20,000 commercial fires in the UK every year, it becomes obvious why HMO fire safety regulations and demands are so specific and detailed.

Whilst commercial fire safety has a somewhat different set of concerns to its residential counterpart, there is some overlap in regulations for residential HMO fire safety – and these also fall to the landlord.

The consequences for neglecting fire safety in an HMO and bearing the brunt of fall out for false alarms also rest on the landlord’s shoulders, though the HMO fire safety regulations are less prescriptive than for commercial buildings.

For example, a residential HMO landlord is responsible for fire safety and measures taken in all common areas of a multi-occupancy property, which means areas like the kitchen, shared bathroom and any other area that is part of the house, but not part of a tenant’s flat.

As the landlord is the mandated responsible person for these areas, it is vital to ensure that all necessary precautions – such as appropriate fire alarms, CO detectors, signage, emergency lights, access and egress and so forth – are in place and form part of a comprehensive risk assessment – paying particular attention to high-risk, common areas.

Happily, there are many resources out there to help ensure that your fire risk assessment covers everything it needs to, meaning a safe living space for your tenants and peace of mind for you. 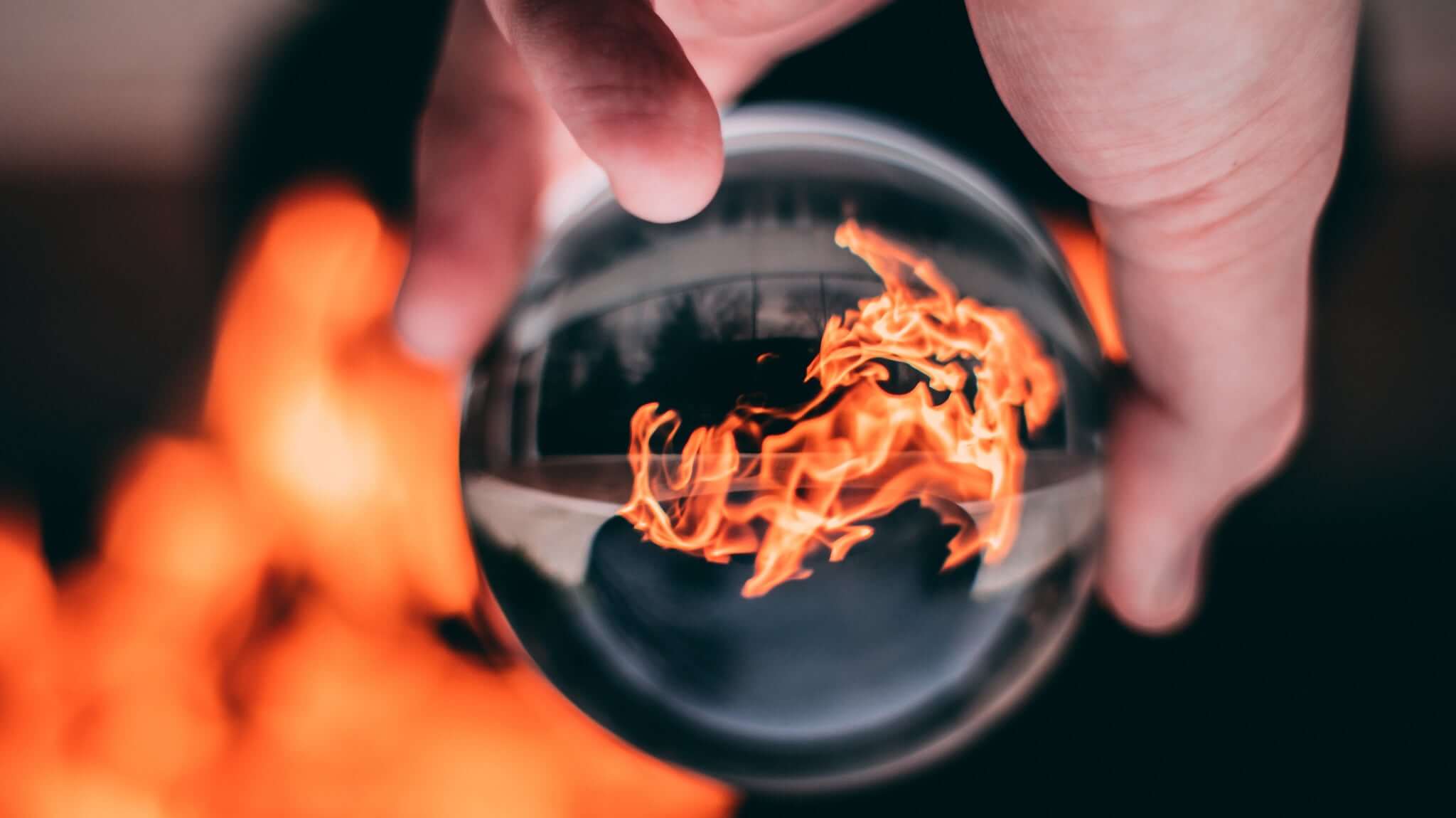 If you’re wondering why all this assessment and what might seem like arduous work is necessary, recent figures make it very clear.

As far as those common areas we discussed above go, a full 50% of all domestic fires were due to cooking appliances, which underlines how hugely important it is to properly assess and equip a HMO kitchen with strong, multi-faceted fire protection and alert capabilities.

At the same time, the second biggest cause of domestic fires was electrical distribution and appliances, which account for 25%.

Oddly, smoking materials – cigarettes, cigars and pipes – only cause 6% of dwelling fires, but led to nearly 36% of fatalities.

And, to further underscore just how important fire safety is, 22% of fire-related fatalities over the period covered happened where a smoke alarm was present, activated and raised wider alarm to the problem.

36% of fatalities occurred when there was no smoke alarm present.

In the event of a fire, a few, simple actions can severely impede the spread of fire, giving fire services the time to react and decide whether to evacuate a building or stick with the ‘stay put policy’ that has worked so well for more than 50 years.

If you are a resident and find yourself confronted by an out of control fire, it is important – if you can do so without risk or injury – to ensure all windows and doors are closed.

Modern HMOs are designed from the construction phase up to contain and slow the spread of fire.

An open window, for example, simply feeds the fire with the oxygen it needs to grow.

At the same time, doors in your HMO will be made and rated to contain fire for a period of time.

These basic steps can make a huge difference when it comes to enabling the fire service to hold a fire where it is and minimise further damage and danger.